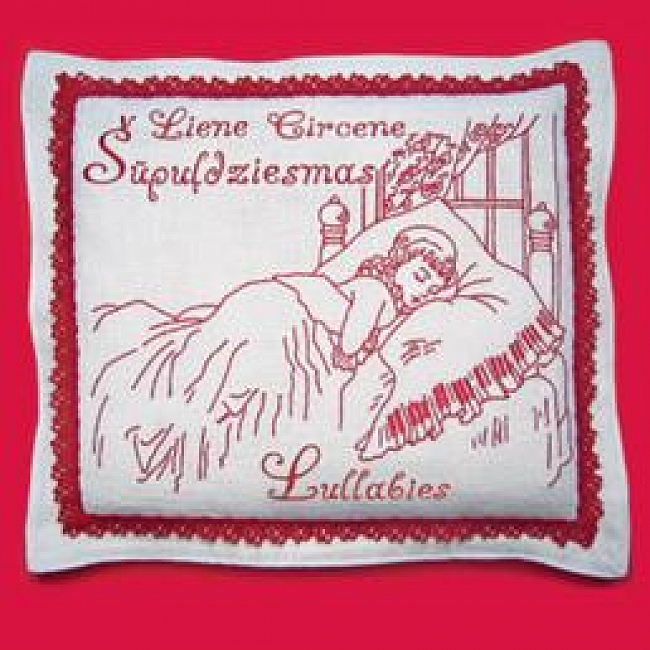 Dedicated to children of all ages. Liene Circene on her CD: “The idea of this CD arrived after spending time with my daughters, working with children, interacting with their parents; after concert tours and conversations with fellow Latvians and foreigners overseas. I realised that in this rushed century people all around the world are forgetting their ethnic past. We choose fairy tales from volumes written by brothers Grimm; cartoons are provided by cable TV. We could care a little bit more and give our children something that is important and unique to our nation. In this CD next to the lullabies of Latvian nation, arranged by our composers, I also took the liberty to include pieces that are not directly nor indirectly connected to lullabies. Why? I see lullabies as short pieces that reveal an atmosphere of a night."

The compact discs can be purchased for an especially low price in “Latvijas Koncerti” office and during the concerts organized by “Latvijas Koncerti”.
Information – 00 371 67205485
CDs are also available at music stores Upe, Upe tuviem un tāliem, LP, as well as at web-shops www.micrec.lv, www.balticshop.com.